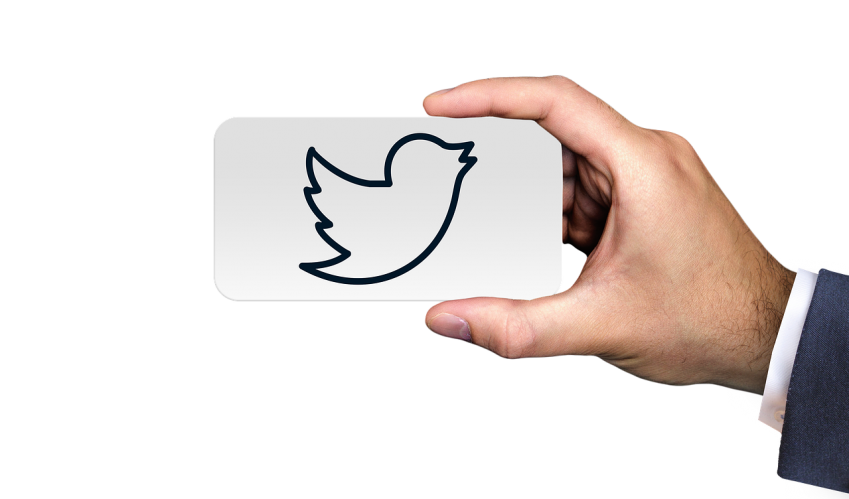 Twitter demonstrated an example of the biggest cybersecurity threat that companies cannot defend against. Their own employees.

When Twitter was breached mid-July, many highly followed blue checkmark accounts became pawns in a coordinated bitcoin scam. Some accounts included Joe Biden, Elon Musk, Jeff Bezos, even the Twitter Support account. It took twitter multiple hours to contain the breach, while the hackers received over $115,000 in bitcoin transfers.

Twitter tweeted, saying the breach was “a coordinated social engineering attack by people who successfully targeted some of our employees with access to internal systems and tools”. What that means is that the attack was not through malware or a technical problem, but an employee let it happen.

Humans are the biggest threat to cybersecurity

Twitter told a tech-focused news website that whoever was behind the breach had gained access from an employee. An employee who was paid and willingly gave the hackers access. Insider attacks like this are common, and a huge threat since humans are unpredictable compared to technology. You can apply updates and fix cybersecurity tech, but you cannot fix humans who would turn on their company for a handful of cash.

35% of attacks are insider attacks — SpectorSoft

Insider attacks occur more often when the economy and job market are in poor condition. A pandemic is a perfect time for hackers to target employees who need money.

Ostra protects against known and unknown threats even when they come from inside. 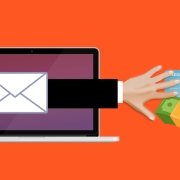 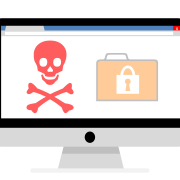 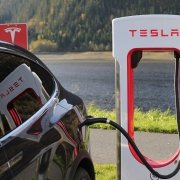 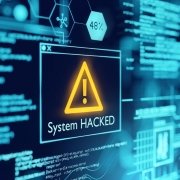 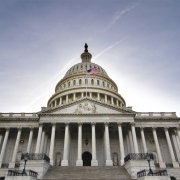