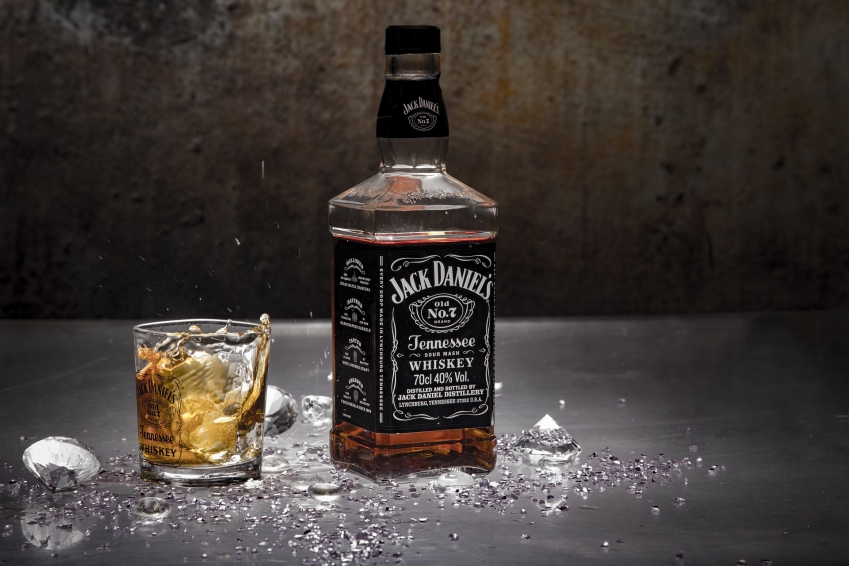 The REvil gang reportedly had access to Brown-Forman’s systems for over a month. They were able to completely explore any system/device they had access too. Even the company’s cloud services were exposed. A Brown-Forman representative has claimed that they detected the attack early enough that no data could have been encrypted.

Even though the Liquor company stopped the attack before any encryption took place, the hackers claim to have stolen a terabyte of data. The REvil gang is using this data to hopefully extort Brown-Forman and get paid.

“Screenshots posted by REvil provide a glimpse into the full scope of the breach. Internal communications, financial documents, contracts and personnel data all appear to been accessed”.

A Brown-Forman representative has said some information included employee data. Employees at Brown-Forman now have a huge increase in risk for identity theft or attacks on personal accounts. This is a big reliability for the company. REvil hackers believe that the company will end up paying. The hackers could be right, especially if they start to leak files to force payment, as they have done before.

REvil ransomware has been a threat to many smaller companies in the past. Recently, however, this ransomware group and others alike have been targeting governments and billion-dollar corporations. These ransomware attacks are growing worse by day as hackers develop increasingly more sophisticated ransomware strains. REvil has recently started to auction off stolen data on the dark web and is one of the first hacking groups to popularize it.

Protect your company from ransomware

Ostra Cyber Security provides active defense protection for your businesses’ data and acts immediately instead of monitoring and alerting as many antiviruses do. Ostra keeps everything up to date meaning the latest threats are already neutralized before they attack.

With cyberattacks up during COVID-19, Ostra offers free cybersecurity solution for local businesses 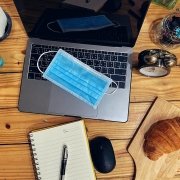 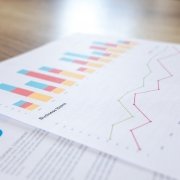 Cybersecurity is a Business Decision 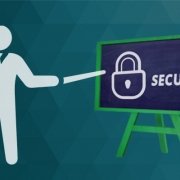 When It Comes To Cyber Training, It’s Quality Over Quantity 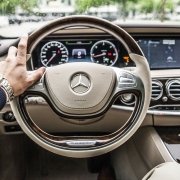 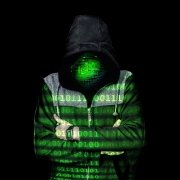