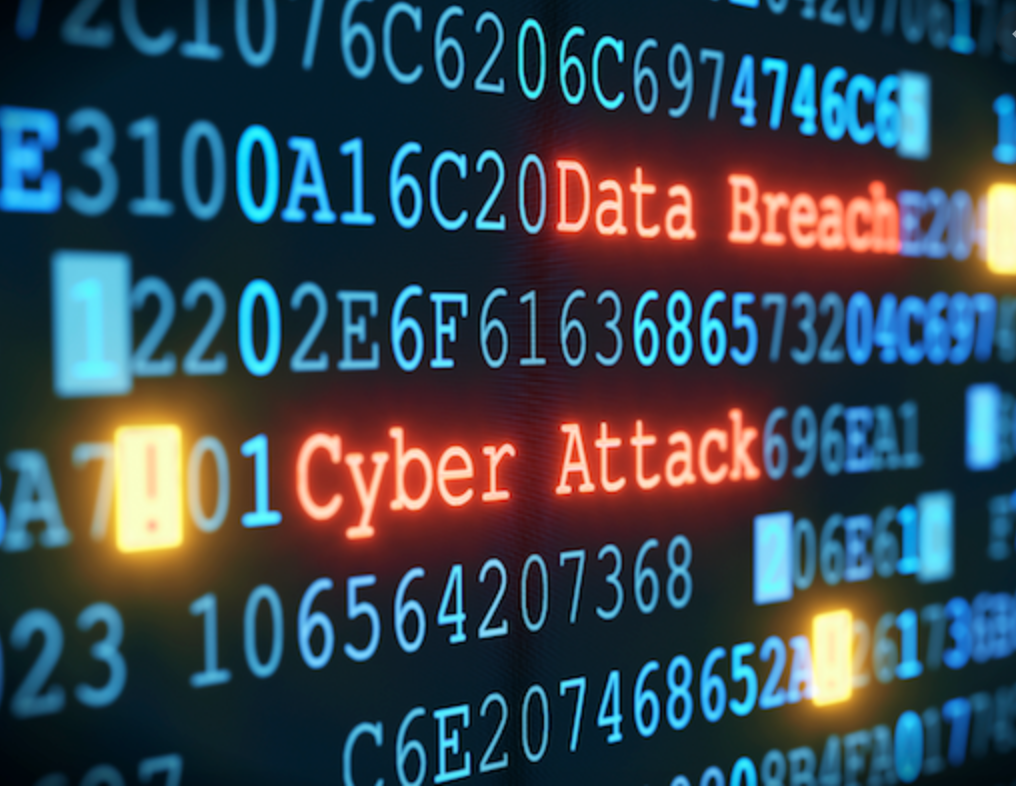 Ransomware attackers have turned up the nasty dial by outing victims who refuse to pay and threatening to go public with their stolen data. Several modern ransomware strains capable of collecting and stealing a victim’s data before encrypting files play into a broad new trend in the ransomware scene, where attackers threaten to publish data stolen from victims who refuse to pay up.

Earlier this week, cybercriminals behind one of these ransomware strains created a website and published company information for eight victims of malware that have declined to pay a ransom demand. 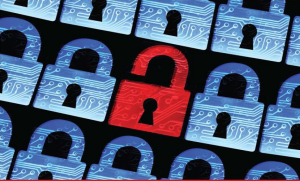 “Now that ransomware operators are releasing victim’s data, companies will have to treat these attacks like data breaches.”

Information for each victim includes the initial date of infection, examples of stolen files, the total volume in Gigabytes of files the attackers claim to have stolen, as well as the IP addresses and machine names of the victim’s infected servers. The attacker’s intent to publish the entirety of this stolen data — “wait for their databases and private papers here” — is hardly subtle. It’s probably not an idle threat either. Recently the US security company Allied Universal ignored a similar threat, and the cybercriminals behind the attack released 700MG worth of their data on a hacking forum. Postings by cybercriminals on the dark web also spotlight the use of stolen data as public leverage to get victims to pay.

Theft of data during a ransomware attack should be considered a data breach, even though many victims quietly rebuild systems and hope no interested parties ever find out. This is particularly concerning to companies that are required by law to launch a post-breach investigation and establish legal notification requirements. As cybercriminals go public with their ransomware attacks, victims who refuse to pay could face fines and penalties for failing to report breaches.