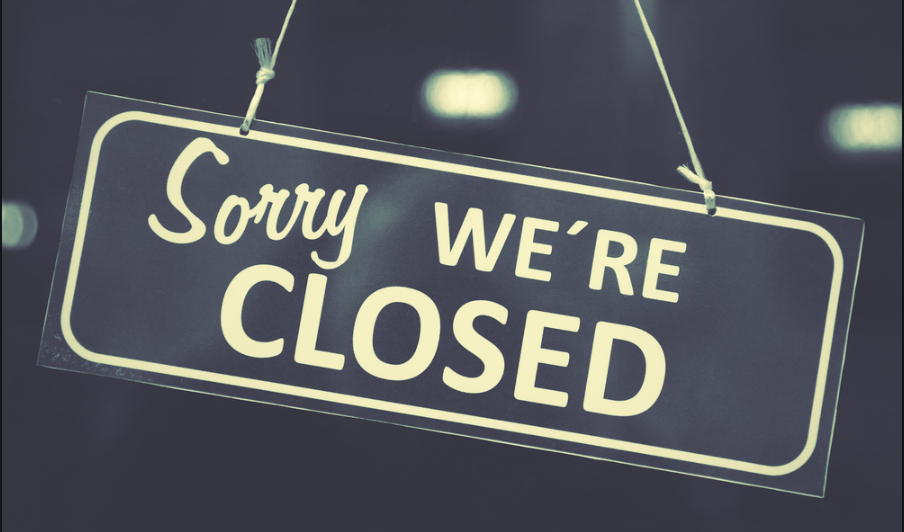 A tele-fundraising firm in Arkansas shut down, telling employees they should “search for other employment,” after recovery efforts from a ransomware attack failed. The Heritage Company lost hundreds of thousands of dollars after they paid a ransom to the attackers but still were unable to restore systems. After two months of data recovery efforts, the company was unable to regain control of systems or the situation.

“Once we were hit with this terrible virus we were told time and time again that things would be better each week, and then the next week, and the week after that.”

The attack took place at the beginning of October 2019, but was not made public to employees while the company struggled to repair and contain the damage. CEO Sandra Franecke released a letter to employees late in December explaining that over the weeks and months of recovery efforts, leaders didn’t understand the extent of damage. Company executives also did not appreciate the difficulty the company would face to recover key systems, such as accounting or mail processing. 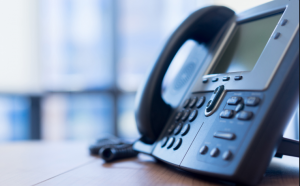 “Even if they call back it would be really hard to trust.”

The timing and sudden announcement of the closure, two days before Christmas, and the uncertain future of the company left employees reeling. Former employees were asked to call a hotline to receive an update on their job status. A pre-recorded message informed them on January 2 that recovery efforts were ongoing with “much work that needs to be done.” Employees who spoke to the media said they are looking for employment somewhere else and they don’t think Heritage will open again anytime soon. The company has been in business for 61 years.

The cost of fallout from a ransomware infection may be too much for a small business to bear. Funds to pay a ransom demand, rebuild IT infrastructure, and support struggling operations may not be available. As Franecke stated of the attack on Heritage, “I have been doing my utmost best to keep our doors open, even going as far as paying your wages from my own money to keep us going until we could recoup what we lost due to the cyber attack.” Small businesses facing these circumstances may have no other choice but to shut down for good.

At Ostra, we believe this doesn’t have to happen. We are committed to protecting small businesses without large IT budgets or cyber security expertise with the same top-of-the-line cyber security tools that protect large organizations. Partner with Ostra for Enterprise Grade Security to prevent ransomware and the costly aftermath of an attack.