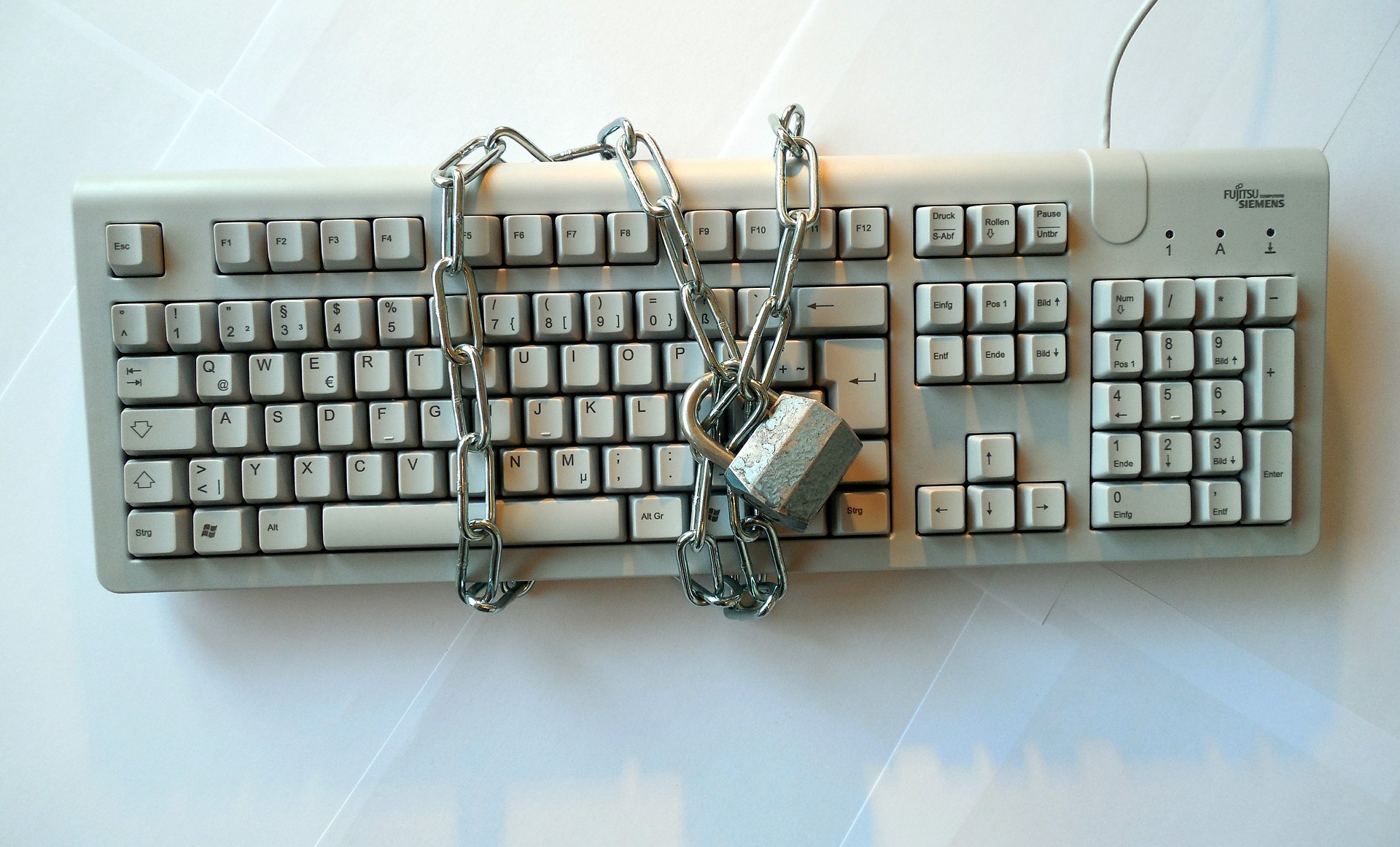 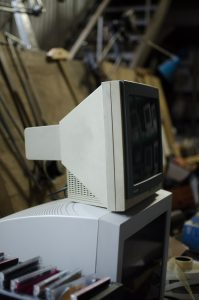 The majority of businesses, industrial control centers, and hospitals don’t use Microsoft XP by choice, but a lot of them still do. Old systems are particularly vulnerable because known exploits still work, and unsupported operating systems such as Windows XP are virtually unprotected from new exploits. That was the message from Microsoft last week after a patch was released to protect Microsoft XP and Server 2012 R2 systems from yet another global attack.

XP was released in 2001 and gained an unprecedented foothold in the market. This was an era when companies didn’t update their machines for years on end, so for nearly a decade XP was not just an operating system. It was the operating system. During this same time, technology was starting to intertwine with every aspect of how businesses operated.

The net result was a generation of critical control systems and infrastructure in industrial operations, transportation and healthcare built on the bedrock of Windows XP. Keep in mind that in 2001, cyber warfare was not necessarily on everyone’s minds, so nearly two decades later we might be in for a perfect storm. The World Economic Forum’s 2018 Global Risks Report named cyber attacks as a top cause of disruption in the next five years, coming only after natural disasters and extreme weather events.

If facing the future with a zero-day XP exploit patch in hand makes you feel squeamish, turn to Ostra. Ostra’s Enterprise Grade Security Solution provides protection for the  ball-and-chain antiquated operating systems inherited from the past and the growing risks they present. Microsoft XP might be our decades old Hobson’s choice, but conventional security solutions are not. Ostra is the security solution when the future must include the past